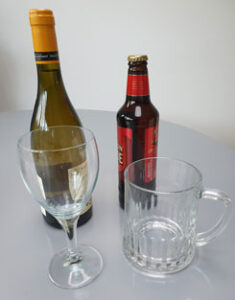 We have been reviewing and responding to several licensing applications recently, with many coming from prospective tenants for the Filmworks site – including Picturehouse. As Filmworks is a residential-led development with a number of proposed restaurant, café and bar premises, there is potential for nuisance and disturbance to the residents if premises are not managed responsibly.

We have tried to encourage applicants to respect and comply with the core hours of operation acceptable for the Town Centre, as set out in the Council’s licensing policy. Applicants have generally been willing to revise their applications in line with our suggestions, and we are pleased that the leases of the premises only permit the use of outside areas up until 10 pm, something we also ask to be a condition on any licences.

The planning permission for the cinema complex does allow extended opening hours so we have, reluctantly, accepted that the licence for entertainment activities and the sale of alcohol may match those hours, as we felt that any licensing panel would be influenced by the allowed operational hours rather than the licensing core hours.

We have also recently been in discussion with the Really Local Group who plan a cinema and music venue in the old ‘Karma’ nightclub location in the Ealing Broadway Centre, who have also requested extended hours of operation. We are resisting these as allowing a music venue with alcohol sales into the early hours would set a precedent and has the potential for problems. This application will be decided by a licensing panel next month.